Lincoln, the Constitution and the Civil War Exhibit: Guest Lecture 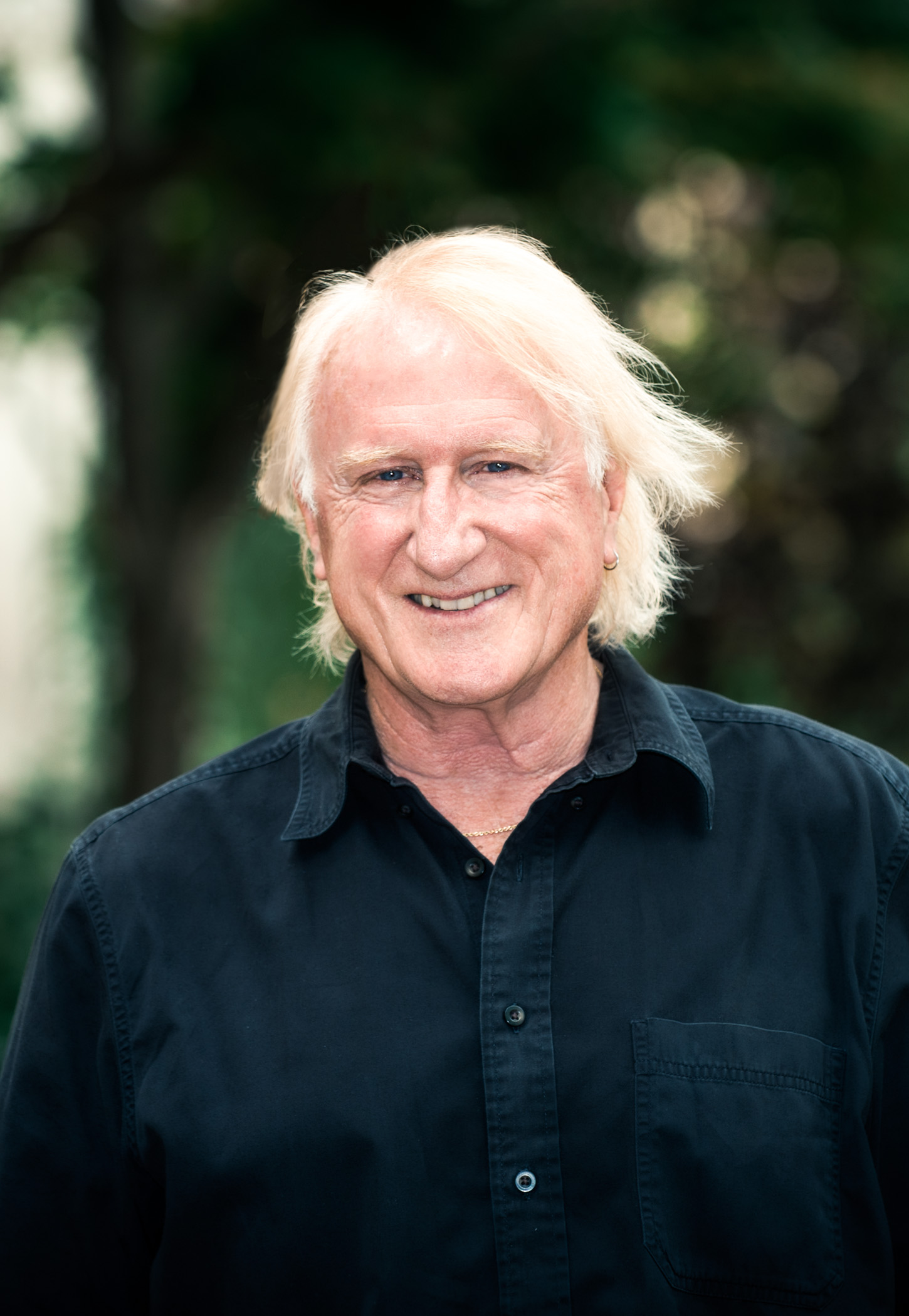 Charles B. Strozier is a Professor of History at The City University of New York and a practicing psychoanalyst in New York City.  His forthcoming book from Columbia University Press is Young Man Lincoln: Joshua Speed and the Crucible of Greatness.  He is the author or editor of 12 other books, including Lincoln’s Quest for Union:  A Psychological Portrait, Basic Books, 1982, revised edition in paper from Paul Dry Books, 2001.

The period from Lincoln’s arrival in Springfield in 1837 at 28 until to his marriage in 1842 was a transformative moment in the making of Abraham Lincoln.  It was a time of crisis for him, bracketed by the only two suicidal depressions.  Lincoln could easily have fallen into a lifetime of despair in which his talents would never have been realized, or committed suicide.  Instead, and primarily through his friendship with Joshua Speed, Lincoln vicariously resolved his uncertainties about love and intimacy and found a way to consolidate his identity.  Lincoln established a cohesive self in these years that would never again risk clinical depression.  After the early 1840s, he broke free to imagine a new future for himself and eventually, in the fires of war, foster what he called at Gettysburg “a new birth of freedom” for the country.  Others have told that later story well.  My task is the making of Lincoln.  It is one of the more interesting personal stories of a young great man finding himself.

Charles B. Strozier has a Harvard B.A., an M.A. and a PhD from the University of Chicago, and has training as a research candidate at the Chicago Institute for Psychoanalysis and clinical psychoanalytic training at TRISP in New York City.  He is a Professor of History and the founding Director of the Center on Terrorism, John Jay College, City University of New York, and a practicing psychoanalyst in New York City.

Some of Dr. Strozier's publications include: