1000 PeaceWomen Across the Globe

Free and Open to the Public

On October 22nd, Cora Weiss, President of the Hague Appeal for Peace, will be guest speaker for the 1000 PeaceWomen Across the Globe exhibit reception, held in Cleary Auditorium at 6:00pm.  All are welcome!  Please join us.

Cora Weiss, President of the Hague Appeal for Peace, has been well known as a peace activist since the early ‘60’s when she was a national leader of Women Strike for Peace which played a major role in bringing about the end of atmospheric nuclear testing. Cora was among the civil society drafters of what became Security Council Resolution 1325 on women, peace and security. Ms. Weiss is a founder of the Global Campaign for Peace Education; Member of the Council on Foreign Relations; and Member of the NGO Committee on the Status of Women.  Ms. Weiss was President of the International Peace Bureau,  Co-Founder and Director of The Riverside Church Disarmament Program; Non- governmental Representative to the World Conferences on Women, Nairobi (1985) and Beijing (1995); and Executive Director of the African-American Students Foundation (Airlift). She was nominated for the Nobel Peace Prize in 2000 and 2001, and in 2005 among the 1000 Women for Peace nominated as a group. She, together with her husband Peter, received a Citation from the Phelps Stokes Fund for their service to Africa and commitment to justice and peace. She was the first recipient of the William Sloane Coffin Award for Peace and Justice offered by the Yale Divinity School in October 2003.

"All around the world, there are children without parents-- there are parents without children, wives without husbands, families grieving due to the angry, humiliated, excluded, those in the prison of poverty, those living in resource-wanted countries, those who express their rage with violence." ~ Cora Weiss. 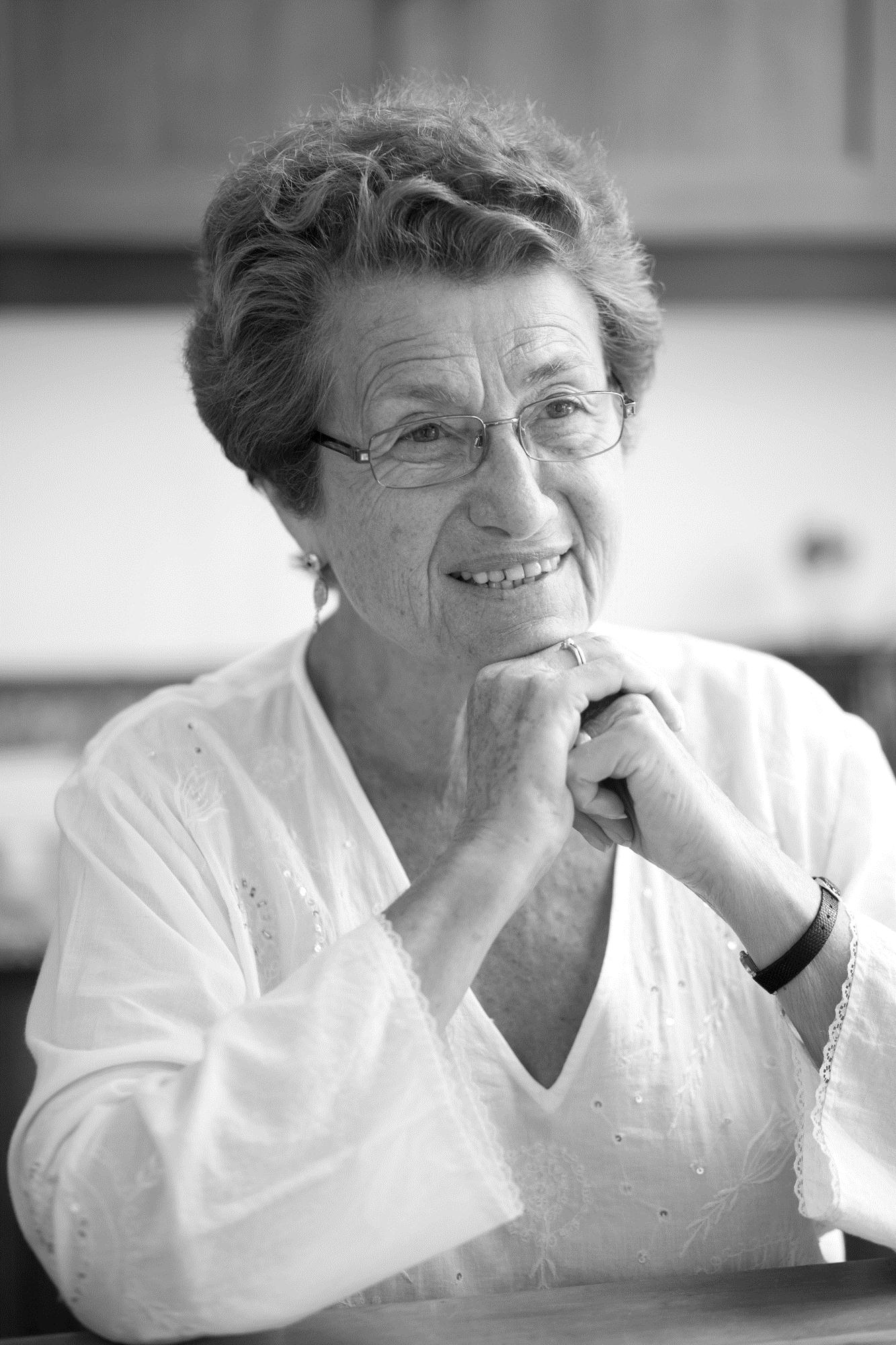 Cora Weiss speaks during the High-level Forum on ‘Culture of Peace’ at the United Nations General Assembly
September, 14, 2012 http://www.un.org/News/Press/docs/2012/ga11281.doc.htm